To celebrate the 150th anniversary of Burke and Wills historic expedition, Dr Jonathan King will lead a group of environmentalists in retracing the steps of Burke and Wills with a view to examining changes in the environment in the time since the pioneers set off on their ill-fated journey

Our government shows its support of the 2010 environmental expedition 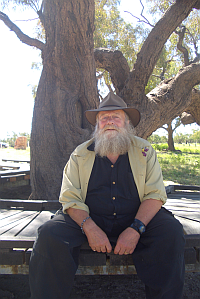 Jack Thompson, Patron of the Burke & Wills Environmental Expedition sits under the Dig Tree during a pause in the filming outback of the Burke and Wills special featuring Jack and historian Jonathan King which was screened on Channel Nine’s “60 Minutes” Program 5th September 2010. 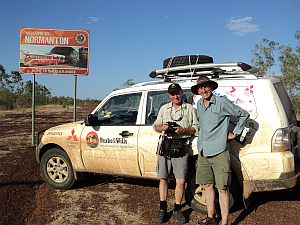 Mission accomplished ! Burke and Wills Environmental Expedition Cameraman Mike Dillon, AO, and leader Dr. Jonathan King at journey’s end having crossed Australia in the tracks of Burke and Wills from Melbourne to the Gulf of Carpentaria with their team of volunteer environmentalists . Now they plan to edit their TV documentary and also film the “pick up shots” during the dryer months next year in those regions of the country which are only accessible on dirt roads and which were flooded out by unusually heavy rains.

To download the expedition diary click on the link
Expedition Diary
Posted by Jonathan King at 1:11 PM No comments:

The latest from the expeditioners on the track

27 Sept Broken Hill
Posted by Jonathan King at 10:04 AM No comments:

Media Coverage along the track

Longreach Leader
Posted by Jonathan King at 9:59 AM No comments:

Jonathan King
Inspired by his passion for history Dr. King is an extraordinary Australian who has led an extraordinary life. An award-winning author of 25 books on Australian History, he has written thousands of articles for newspaper and magazines, produced and presented more than 20 TV documentary films, appeared on hundreds of tv shows and acted as resident historian on many radio programs. Fighting for the environment since 1988 he helped fund and organize the first national summit of the Australian Conservation Foundation, worked for the United Nations's Environment Program and as director of Sting's Amazon Rainforest Foundation. But Perhaps Dr. King's greatest achievements have been his award-winning live re-enactments of great historical events, including most famously, the privately-funded 1988 Australian bicentennial re-enactment of the First Fleet -Australia's largest ever live spectator event (est audience 3 mill). In 1988 he was presented with Australian of the Year Award (Victorian division) and in in 1989 the Australian Achiever Award by the Prime Minister Bob Hawke for his fleet which was also voted best event of the Bicentennial Celebrations. www.jonathanking.com.au 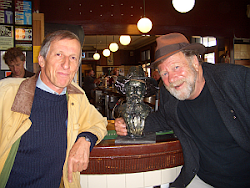 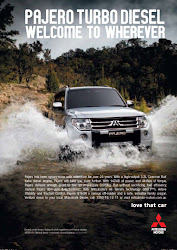 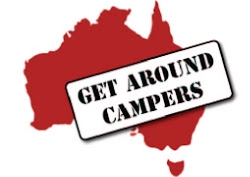 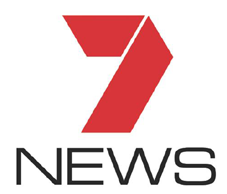